An Indigenous photographer is hard the whiteness of travel images with a brand new exhibition in Kitchener. Two years in the past, Shawn Johnston was just a beginner photographer with a dream to journey the arena. Their photography exhibition, titled “Nations and Voices,” is exhibited at Cafe Pyrus in downtown Kitchener.

Johnston decided to take a year off from their task as a pupil coordinator on the University of Waterloo’s Indigenous student center to pursue their ardor.

They encourage their college students to reclaim their voices and have a good time with Indigenous identity at their daily tasks. That task translated to a chain of photos Johnston took even as traveling.

“I wanted to apply my images as a possibility to deliver a highlight to humans’ voices,” Johnston stated. “There’s so commonly in which the one’s stories go untold.” 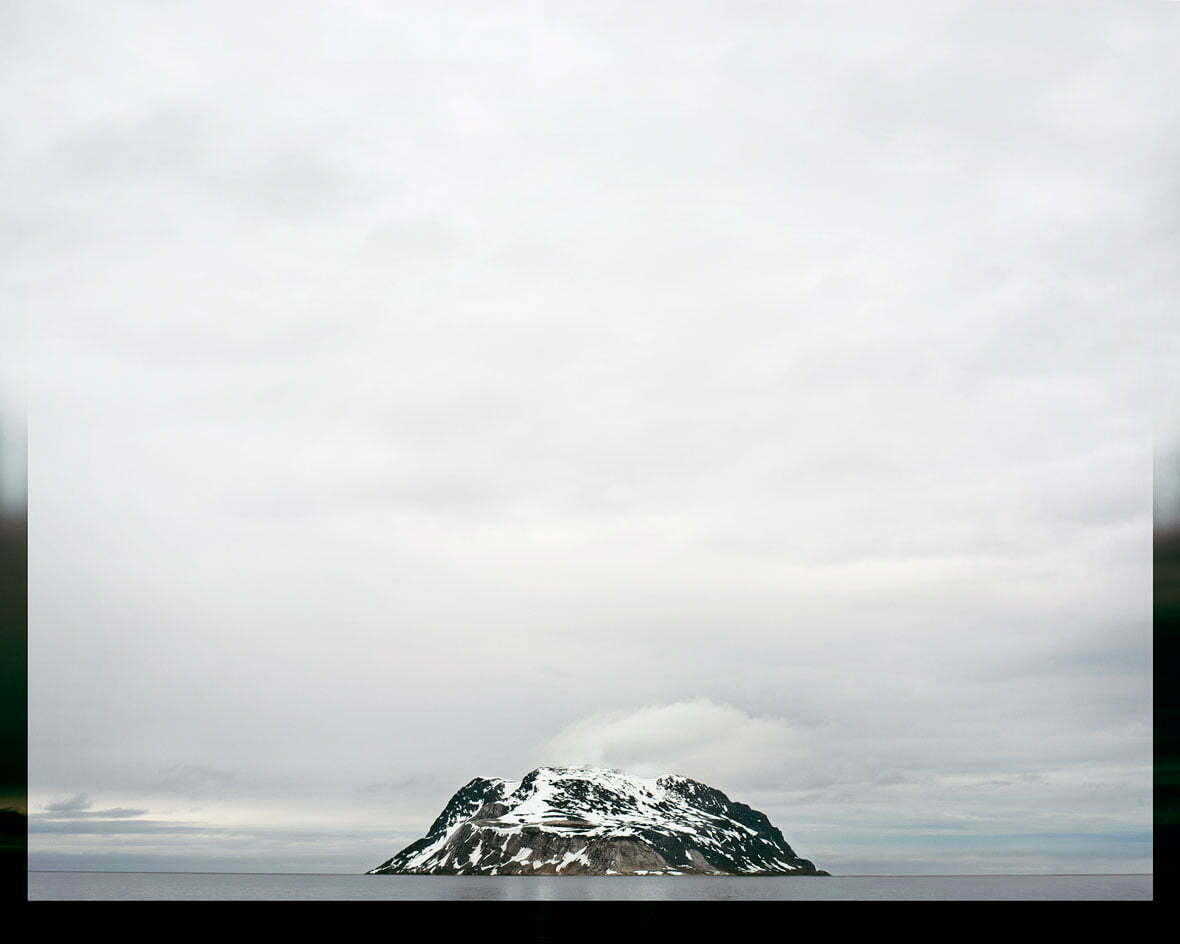 Johnston is Anishinaabe and became mainly interested in the stories of the Indigenous communities inside the international locations they visited. “I discovered that there had been a variety of similarities, which became genuinely surprising to me, especially with troubles with colonialism, with oppression, with discrimination,” they said. “But then there is also that resilience as well too.” When Johnston turned into researching in practice for their experience, they said they located that journey running a blog was very white-dominated.

They decided to proportion their journey online and to be an Indigenous voice inside the online travel network. “Within the first few months, I gained pretty the following online. And at the same time as I became touring, and I changed into in distinctive countries, I started getting messages from those who have been following my journey saying, ‘I’ve by no means seen all of us like myself represented inside the discipline of the tour,'” they shared.

Photography faculty at the horizon

The response becomes beyond something they predicted, Johnston stated, and advocated them to preserve to journey and develop their pictures assignment. Before returning to Waterloo’s campus for Indigenous People’s Day, Johnston had just again from a ride to Belgium.

The success of their first exhibit also inspired them to hone their craft and go back to high school for pictures within the fall.

Johnston says this couldn’t have been possible without the Waterloo location arts community, which supported them in their fundraising efforts.

“They have been the ones who believed in me after I stated that I need to take off for 12 months and stay out of my backpack, which turned into one of this loopy idea,” they stated.