There is a particular obstacle that stands in the way of almost all tour, documentary, and cultural photographers alike, and, for some motive, no one seems to be willing to talk approximately it — so I’m going to. 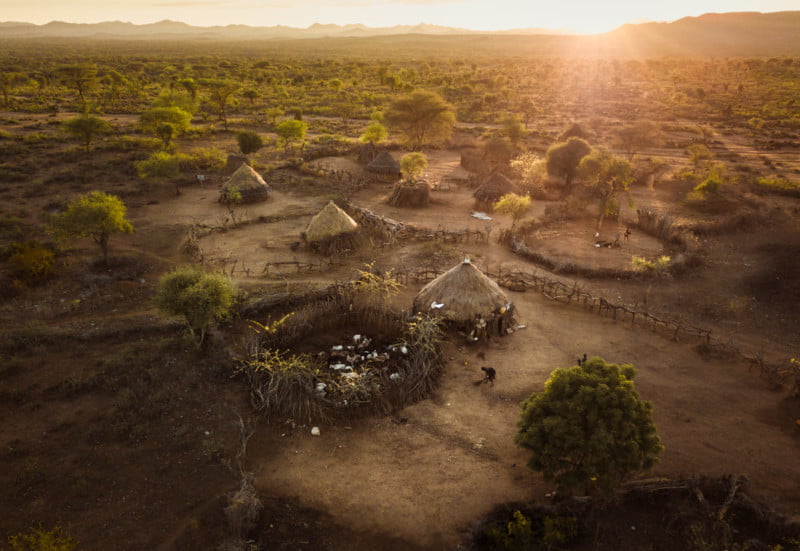 The way I see it, that impediment can be first-class defined as ‘misconception.’ No rely upon how hard I try to put together for what can also lay in advance in my photography tasks, it by no means ceases to amaze me how plenty of a difference there may be between what I assume I’m going to locate and what’s in reality out there.

So typically, locations I thought would be completely isolated from the outdoor international had been overrun via vacationers, and cultures I idea would be extremely shielding in their arts grew to become out to be a number of the most hospitable and welcoming people I ever met. My last image adventure in Ethiopia became a super example of just how those misconceptions can affect a picture assignment. So, in November 2018, I spark off for my 2d pictures adventure to Ethiopia since I traveled inside the northern part of the u. S. Earlier than that, I thought things might be somewhat comparable in phrases of how locals reacted to my work as a photographer and me as a traveler. But, with this idea in mind, I didn’t plan to revisit the places I traveled to before and decided that in this journey, I could head south to an area referred to as the ‘Omo valley.’

The Omo valley is a specially specific area in Ethiopia for its high awareness and diversity of indigenous tribes, many of which still keep their conventional lifestyle and historical traditions. I chose to head there because, based totally on the portfolios of my peers and plenty of photographers that I appearance up to, I identified that it could have excellent promise for me, in terms of finding exciting testimonies, in addition to stunning pix to accompany them.

It took us over four days of driving across the desolate tract until we reached Karoduss village, positioned at the shorelines of the Omo river. Kaross village is domestic to a tribal community called ‘Karo,’ a name which loosely translates to ‘the fish eaters’ and became given to them due to their stronghold via the river.

The Karo human beings are visually distinguishable from different tribes due to their almost extraordinary use of the white shade of their conventional body portray designs; they are additionally part of the previous few tribes who still hunt crocodiles inside the river – both of these were cultural traits I changed into keen to image.
But my misconception approximately the environment I thought I turned into going to paintings became clean to me inside some hours of our arrival inside the village. I hoped that the sheer challenge of arriving at this far-flung village, which worried crossing the vast, harsh, barren region terrain and long days of non-stop using, could be sufficient to make certain that we might avoid fundamental effects of tourism at the locals, however as quickly as I pulled out my digicam I was given my ‘wake-up call.’

I become walking around the village – looking to get an ‘experience’ for the vicinity. Finally, I reached the threshold of the village and turned into surprised to find antique concrete homes, harshly contrasting the common traditional huts that composed most of the village. Suddenly a younger child with white colorings on his face tugged my camera strap, and as soon as I came to study him, he said: “Hello, picture?”

Now, at the same time as I don’t typically like doing these random images, the peeling yellow partitions of the abandoned concrete construction and the man or woman of the younger Karo child genuinely appeared to me like an incredible and fun way to ‘kick-off’ this photography challenge. So I decided to present it as a pass. But earlier than I could even get my digicam settings in order and figure out how I wanted to picture this young child, I felt some other tug on my camera strap. With white colorations on their faces, two more kids stood behind me and stated, “Hello, photograph?” to which I normally agreed because of the sheer peer-strain of them standing there – the extra the merrier, proper?

Humanitarian Travel: Photo Workshops That Give Back